Hot off the press! Read the full report at the following link: Climate Report

You can also view recordings of this conference here. 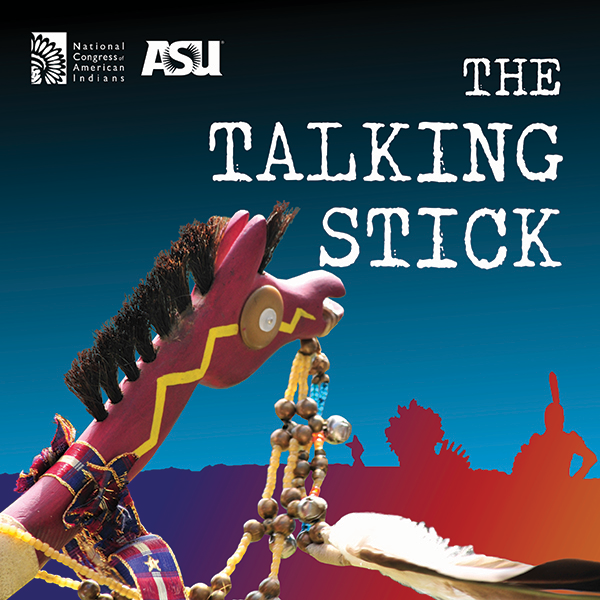 This month’s episode of the Talking Stick, Juvenile Justice,  features Kelbie Kennedy, Policy Counsel, National Congress of American Indians and Addie Rolnick, Professor of Law, UNLV William S. Boyd School of Law.  This is the first part of a series of episodes looking at juvenile justice in Indian Country.

Listen to Kevin Gover on NPR about the on the NMAI’s exhibition on the Inca Road Builders!

One of the powerful findings of this study is that Native Americans often feel invisible and share an overarching perspective that their experiences are not valid or real. In addition to documenting the failure of traditional diversity and inclusion efforts to reach Native American attorneys, the study sheds light on unique challenges facing American Indians. Native Americans are clearly behind even other underrepresented groups in terms of inclusion, retention, and representation.

Highlights of the research include:

For more information and to view the full report and the executive summary, go to http://www.nativeamericanbar.org/native-american-attorney-study/.