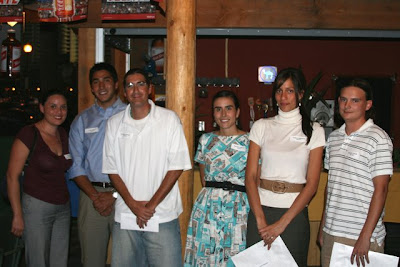 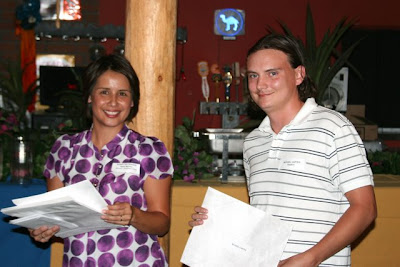 Question Presented in Petition for Cert:

“In the Joint Resolution to Acknowledge the 100th Anniversary of the January 17, 1893 Overthrow of the Kingdom of Hawaii, Congress acknowledged and apologized for the United States’ role in that overthrow. The question here is whether this symbolic resolution strips Hawaii of its sovereign authority to sell, exchange, or transfer 1.2 million acres of state land–29 percent of the total land area of the State and almost all the land owned by the State–unless and until it reaches a political settlement with native Hawaiians about the status of that land.”

Questions Presented in Petition for Cert:

“The Indian Mineral Leasing Act of 1938 (IMLA), 25 U.S.C. 396a et- seq., and its implementing regulations authorize Indian Tribes, with the approval of the Secretary of the Interior, to lease tribal lands for mining purposes. In a previous decision in this case, United States v. Navajo Nation, 537 U.S. 488 (2003) (Navajo), this Court held that the Secretary’s actions in connection with Indian mineral lease amendments containing increased royalty rates negotiated by the Navajo Nation did not breach a fiduciary duty found in IMLA or other relevant statutes or regulations. The court of appeals held on remand that the Secretary’s conduct breached duties linked to sources of law that had been briefed to this Court but not expressly discussed in Navajo. The questions presented are:
1. Whether the court of appeals’ holding that the United States breached fiduciary duties in connection with the Navajo coal lease amendments is foreclosed by Navajo.
2. If Navajo did not foreclose the question, whether the court of appeals properly held that the United States is liable as a mater of law to the Navajo Nation for up to $600 million for the Secretary’s actions in connection with his approval of amendments to an Indian mineral
lease based on several statutes that do not address royalty rates in tribal leases and common-law principles not embodied in a governing statute or regulation.”

“Marnie is a tremendously talented public servant, and Arizona has benefited from her excellent work in the past four years,” Governor Napolitano said. “I look forward to seeing all that she can do in her new position as deputy general counsel.”

As the Governor’s policy advisor for tribal affairs, Hodahkwen serves as the Governor’s liaison with 22 tribal governments and works in a wide variety of policy areas. Before joining the Governor’s office, she practiced law in the areas of commercial litigation and Indian law in Phoenix at the law firm Quarles & Brady, Streich Lang. She holds both her bachelor’s and law degrees from Arizona State University. A member of the Prairie Band Potawatomi Nation, Hodahkwen is one of the founding members of the Native American Bar Association of Arizona and serves on the Board of Directors of the Hopi Education Endowment Fund, as well as the Advisory Council of the Indian Legal Program at ASU’s Sandra Day O’Connor College of Law. Hodahkwen becomes deputy general counsel as Nicole Davis leaves the position for the state Attorney General’s office, in order to become the Section Chief of the Civil and Criminal Litigation and Advice Section of the Child and Family Protection Division. Davis has served in the Governor’s Office since the beginning of Governor Napolitano’s term in 2003.