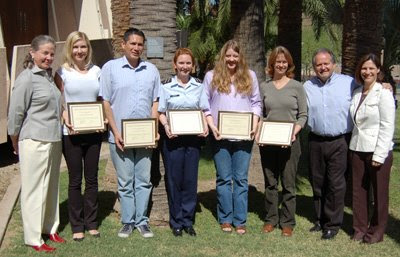 Dan was selected as one of the four 2008 AAABA Thomas Tang Scholarship Award recipients and will receive a $2,000 scholarship.